Wed, 11/13/2019 - 5:03pm
Dragons set sights on rematch with Joaquin Rams in first round of playoffs
Story by Colton Bragg/Photos by Taylor Bragg

Friday night marked the final home game for the Shelbyville Dragons. The Dragons started off the night with a celebration of their seniors. The San Augustine Wolves proved to be too much for the Dragons, as they prevented Shelbyville from ending the regular season on a high note.

The Wolves controlled this ballgame throughout and proved themselves worthy of the title of defending district champion. Shelbyville entered this game with a chance at the district title despite one loss in district play.

The Dragons would need to defeat the Wolves by a large margin to claim the one seed heading into the playoffs following their loss to Groveton last week. Unfortunately, it wasn’t meant to be, as Shelbyville fell 55-0 to the Wolves.

San Augustine is currently ranked #4 in the state for 2A Division I teams according to Dave Campbell’s Texas Football. The Wolves returned 11 starters to their offense from last year and added quarterback Jayden Hicks formerly of Center. Their experience has clearly been a factor in what has become an undefeated regular season.

Ultimately, this is a game the Dragons will need to shake off before playoffs begin this week.

The Dragons will face a familiar opponent in the Joaquin Rams. The Rams were handed a painful defeat by Harleton that cost them the number one seed from District 11.

The last time these two teams met, Shelbyville came out on top with an impressive fourth-quarter comeback. The final score in that matchup was 22-21 in favor of the Dragons.

A lot has changed on both sides since week three, so the Dragons will need to stay sharp if they want to duplicate the success they saw earlier in the year.

Joaquin will be pulling out all the stops this time around, as they will be playing for revenge and to stay alive in the playoffs.

Shelbyville and Joaquin will meet in Henderson on Friday, Nov. 15, at 7 p.m. for round one action of the Texas 2A Division I Playoffs.

END_OF_DOCUMENT_TOKEN_TO_BE_REPLACED 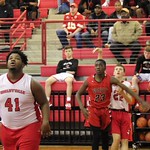 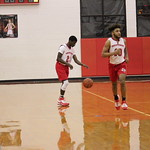 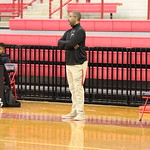 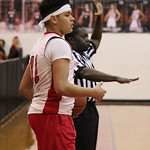 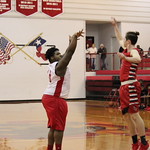 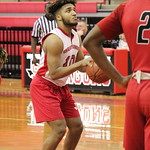 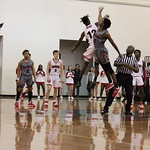 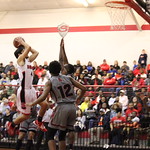 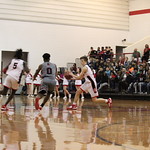