The game was played at Roughrider Stadium. Coach James Reyes said the win puts the team's record at 2-0 on the young season.

For the Rider offense Mar Mar Evans was credited with scoring three of Center's touchdowns. Evans crossed the goal line on TD runs of 19 yards and 18 yards along with a 75-yard touchdown pass.

Rounding out scoring for Center was JaKeyvius Polk with a 75-yard TD reception and T.J. Davis running the ball in from 5 yards out. Roughriders freshman kicker Ler Moo was 4-for-4 on point after touchdown kicks.

Reyes said Roughrider freshmen having an outstanding game against Athens included TJ Davis for his defensive effort, including a forced fumble and two tackles resulting in lost yardage for Athens. Hagan Craig also had a good showing on the Riders' defensive line, Reyes said.

Center freshmen will take their perfect season record on the road next week when they played Gladewater on Thursday.

For more photos from Thursday's Center freshmen Roughriders vs. Athens game, please click on link below:

END_OF_DOCUMENT_TOKEN_TO_BE_REPLACED 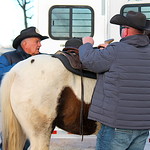 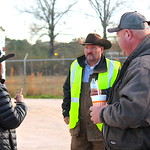 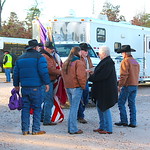 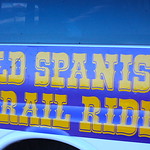 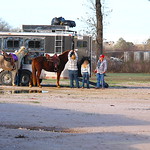 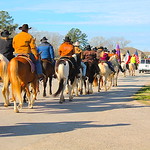 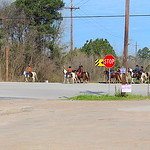 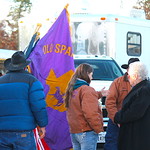