Funeral service will be held at Noon, Saturday, August 1, 2020, at Watson & Sons Funeral Home in Center with William Dee Daniels officiating.  Visitation will be held one-hour prior.  Interment will be at Mt. Herman Cemetery in Center.

Born November 6, 1937, in Dallas, Jacqualine is the daughter of the late Bruce Irving Green and Hilda Morie Proctor Green.  She worked as an office secretary and was also a loving wife and mother.  In her later years, she enjoyed spending time at the senior site with her friends.

END_OF_DOCUMENT_TOKEN_TO_BE_REPLACED 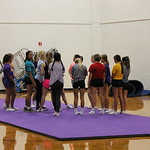 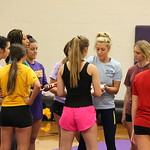 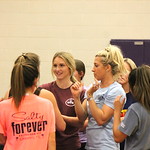 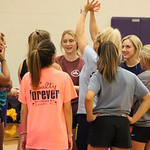 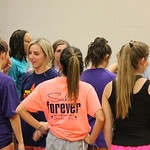 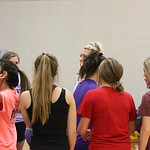 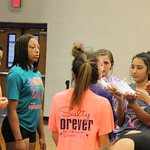 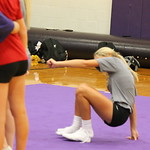 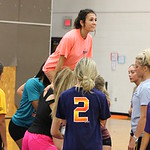