Thu, 05/21/2020 - 12:12pm
The university discovered the violations five years later after the former employees left their positions in the department
John Krueger, The Daily Sentinel

EDITOR'S NOTE: The following is reprinted with permission from Nacogcohes' Daily Sentinel. For the full story from the Nacogdoches Daily Sentinel, please visit: https://www.dailysentinel.com/sports/

It was Black Wednesday for those associated with Stephen F. Austin athletics when the NCAA added to the postseason bans handed down on Tuesday for the football, men's basketball and baseball programs.

It was announced that the improper certification of 82 ineligible student-athletes between 2013-19 will result in 289 vacated victories, three conference titles, fines of more than $94K and more against the University.

"This is certainly a disappointing time for all of us associated with SFA athletics," SFA Athletics Director Ryan Ivey said during a Zoom virtual press conference Wednesday afternoon. "My heart breaks for the student-athletes impacted by the administrative errors in certification."

Ivey pointed out that the 2019 men's basketball victory over Duke was not affected and that current student-athletes have a collective 3.21 spring semester GPA and have logged over 3,000 hours of community service despite the pandemic-shortened semester. SFA also captured three Southland Conference championships this past academic year.

Ivey admitted that the university was warned of incorrect certification reporting by two former athletics department employees in 2014 and the problem was not corrected. The university discovered the violations five years later after the former employees left their positions in the department.

For the full story from the Nacogdoches Daily Sentinel, please visit: https://www.dailysentinel.com/sports/

END_OF_DOCUMENT_TOKEN_TO_BE_REPLACED 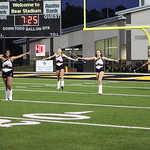 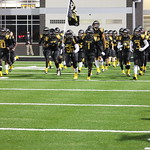 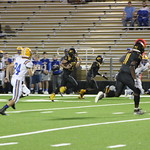 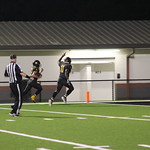 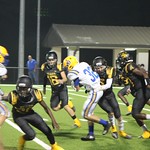 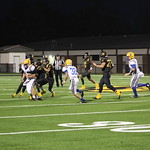 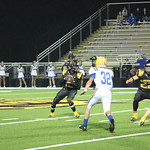