Jones began his teaching career in Center with Gerald Fagan, who taught Jones how to work a band and rebuild a band program. He taught four years in Center and moved to Pittsburg as head director.

The Pittsburg band received numerous sweepstakes award and in 1982-83, his band won Outstanding 3A Marching Band at the Kilgore Invitational and Yamboree marching contest. In 1984, the family moved to Cleveland, Texas and Jim began a 14-year tenure as head band director and music supervisor.

After numerous Sweepstakes awards he moved to Carthage in 1998 and was once again music supervisor and head band director. Jones marched over 180, and continued his first divisions in UIL competition.

His Carthage bands performed at Disney World and Washington, D.C. In 2005 he took the head job in Center, where he first began his teaching career, with 68 members in the band.

After starting in Center and returning, Jones retired in 2009. He was the first recipient of the SFA’s Outstanding Bandsman award, served as TMEA Region 10 Band Chairman, member of UIL State Advisory Team, and NAMMB Past President.

In 1995, he was inducted into the Alpha chapter of Phi Beta Mu. In 1996 and 2017 he was elected President of the Lumberjack Band Alumni Association and in 1995 received the University Interscholastic League Sponsor Excellence Award. While in Carthage he was elected to the position of All Texas Small School Band Association 3A (now 4A) State Representative and in 2006 was elected as ATSSB President.

In 2013, he was inducted into the Stephen F. Austin State University Band Director Hall of Fame. In 1996 Jones was elected President of the National Association of Military Marching Bands Association and for the last 10 years has served as the Executive Secretary of the organization and currently works for Tatum Music Company.

The Texas Bandmasters Hall of Fame is sponsored by Alpha Chapter of Phi Beta Mu, an International Bandmaster Fraternity. To be eligible for consideration, a band director must have produced and maintained an outstanding and consistent band program in the Texas public schools as well as having enjoyed a long and successful career.

The Texas Bandmaster Hall of Fame is currently housed in the Southwest Collection/Special Collections Library at Texas Tech University in Lubbock, Texas. Since Phi Beta Mu Initiated the Hall of Fame in 1975, 280 Band Directors have been so honored.

A standing committee of the Fraternity accepts nomination once a year and then pursues an evaluation process of each candidate prior to election by the active Alpha Chapter membership.

For more information about Phi Beta Mu and the Hall of Fame, please visit the website at www.tmea.org Click on Phi Beta Mu, Clink on Texas Bandmasters Hall of Fame.

END_OF_DOCUMENT_TOKEN_TO_BE_REPLACED 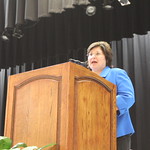 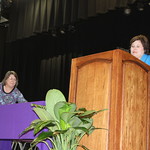 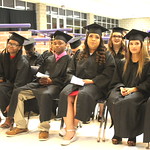 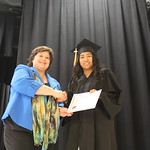 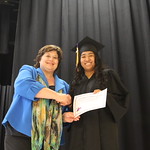